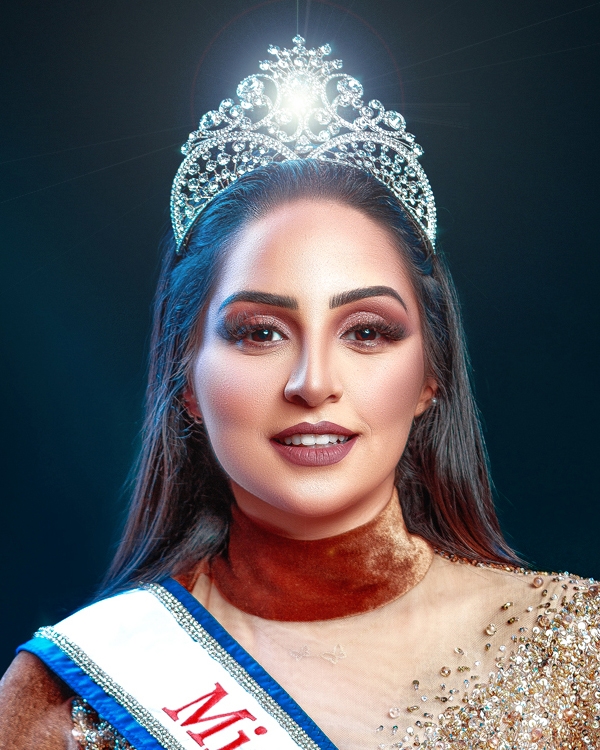 Although she speaks 4 major languages fluently (Arabic/Fusha, French, English and Spanish), she also decided to learn all major Arab dialects.

In 2007, Marwa moved with her family to the USA (Huntsville/AL). Being the only Arab in High School, Marwa experienced severe bullying from her peers. which caused her family to move to Alexandria, Virginia. There, Marwa met many Arabs, which made her discover the sense of group solidarity and hospitality inherent to the Arab culture. Since then, she set herself as an ambassador for her heritage and worked hard all throughout high school and college to present and represent the beauty and generosity of her Arab roots. She also held leadership positions in multiple clubs at her university, including Arabic, Toastmaster and more. She hosted Henna shows, International Festivals, Arabic Language tables, Belly Dance shows and more to incorporate her Arab background into the American culture. She taught also ESL to many refugees and international students and ran campaigns to help local refugee business owners.

Having been a victim of bullying because of her background, Marwa also became a spokesperson for those bullied and helped fight hate in several events across CT schools by spreading awareness about the inclusivity of her culture. In 2014, she made a presentation to Fulbrighters going to Morocco to build and incorporate Arab heritage in their curricula.

Marwa believes in “Sharity” rather than “Charity”. She has always shared the skills she learns with others. She helped many Arab internationals integrate and become successful in the American culture. Marwa also landed impressive career opportunities, such as a Project Manager for multimillion US government sponsored research, an internship supervisor for United Airlines, a Producer at al Arabiya News Channel at the United Nations, and even a Project Manager at Viacom CBS. She currently works as a Project Manager with NFP as well as a Music Video and TV Show Producer in Morocco for multiple Moroccan and Middle Eastern stations.

Throughout her career, Marwa has never been driven by money but rather by ethical human relationships and respect for diverse cultures and environment. Marwa believes that “there is enough wealth for everybody’s need and not enough for anyone's greed” and she intends to spread these ideals around her and for the next generation.